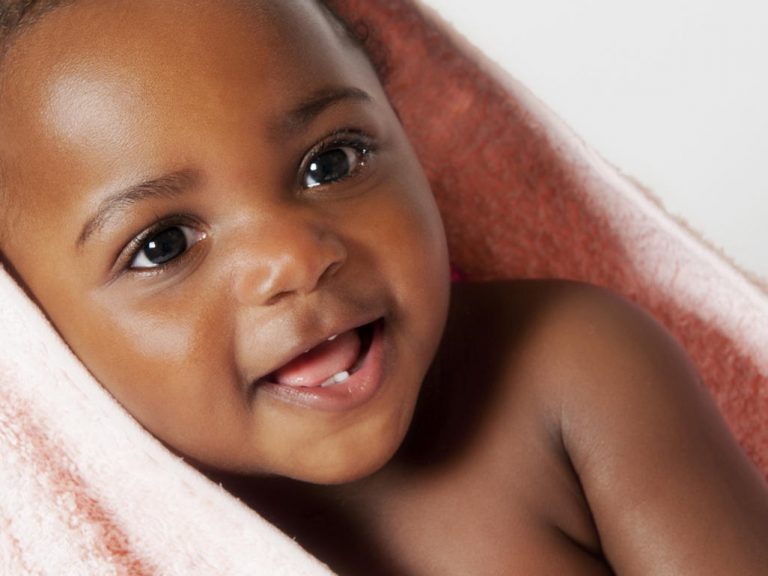 A common question for parents everywhere:

Have you ever heard the story of Catherine O’Leary’s Cow?

Back in 1871, the Chicago Tribune reported that the cause of the great Chicago Fire was a
cow, Catherine O’Leary’s cow to be precise, kicking over a lantern in the barn while it was
being milked.

Unfortunately, the Tribune admitted later on that it had completely fabricated the story, but
that didn’t stop people from blaming Catherine and her cow from being widely blamed for
one of the greatest disasters in US history.

What’s this got to do with teething, you ask?

Nothing really, except that they’re both victims of some unnecessary scapegoating.
Teething gets blamed for just about every ailment imaginable when it comes to babies.
Baby’s got a fever? Probably because she’s teething. Baby’s crying more than normal? I bet
it’s sore gums from those teeth coming in. Baby’s got runny poop for a couple of days? I’ve
heard that diarrhea can be caused by teething.

Now, all of those things are potentially the result of a tooth coming in, that’s true. But most
parents are too quick to blame teething for any and all deviations from the norm as soon as
they notice that first tooth appearing below the gumline.

And this is especially true when it comes to sleep.
As parents, we’re predisposed to preventing discomfort in our babies, and that’s a good
thing, obviously. But the natural reaction when baby starts crying in the night is to go in and
do whatever we can to soothe them, which can lead to baby being unable to get to sleep
without that comfort.

So let’s say you’ve been sleep training for a couple of weeks, everything’s going well, and
then suddenly, you start to see a regression. Baby is suddenly waking up crying two or three
times a night. Naturally, you’re going to look for a reason why they’re slipping back into old
habits. And if there’s a tooth coming in, that provides a quick and easy answer.
And, of course, it’s not fair to leave baby to cry if they’re actually in pain and not just looking
for Mommy to come nurse them back to sleep, so you give in and decide you’ll get back to
sleep training once this whole teething thing is over with. Cut to a year later, and baby is still getting rocked or soothed to sleep every time they wake
up, because hey! I think there’s a tooth coming in!

So… just a couple of things to bear in mind before you give up on your sleep training routine
due to incoming choppers.

1. Teething symptoms last for around eight days, so if you’re looking at two weeks of baby crying through the night, it’s either due to some other ailment, or baby has once again learned that crying when he wakes up will bring his favorite person into the room, and she’ll
be helping him get back to sleep.

2. Teething symptoms are not nearly as uncomfortable as parents typically imagine
they are. We hear about teeth “breaking” or “erupting” through the gums, which conjures up
some cringe-worthy images, but nature is not nearly so heartless in this instance. Baby’s
gums move out of the way to allow for incoming teeth.

Long story short, according to many experts, teething doesn’t cause a significant amount of
pain.

So, once again, I’m not suggesting that you should ignore the teething thing altogether. Justbear in mind that new teeth are not the villain they’re often made out to be. And remember, baby’s going to be a lot happier while going through the process if he’s getting full nights of uninterrupted sleep.

The same thing goes for her or his parents 🙂

This website uses cookies to improve your experience while you navigate through the website. Out of these cookies, the cookies that are categorized as necessary are stored on your browser as they are essential for the working of basic functionalities of the website. We also use third-party cookies that help us analyze and understand how you use this website. These cookies will be stored in your browser only with your consent. You also have the option to opt-out of these cookies. But opting out of some of these cookies may have an effect on your browsing experience.
Necessary Always Enabled
Necessary cookies are absolutely essential for the website to function properly. This category only includes cookies that ensures basic functionalities and security features of the website. These cookies do not store any personal information.
Non-necessary
Any cookies that may not be particularly necessary for the website to function and is used specifically to collect user personal data via analytics, ads, other embedded contents are termed as non-necessary cookies. It is mandatory to procure user consent prior to running these cookies on your website.
SAVE & ACCEPT